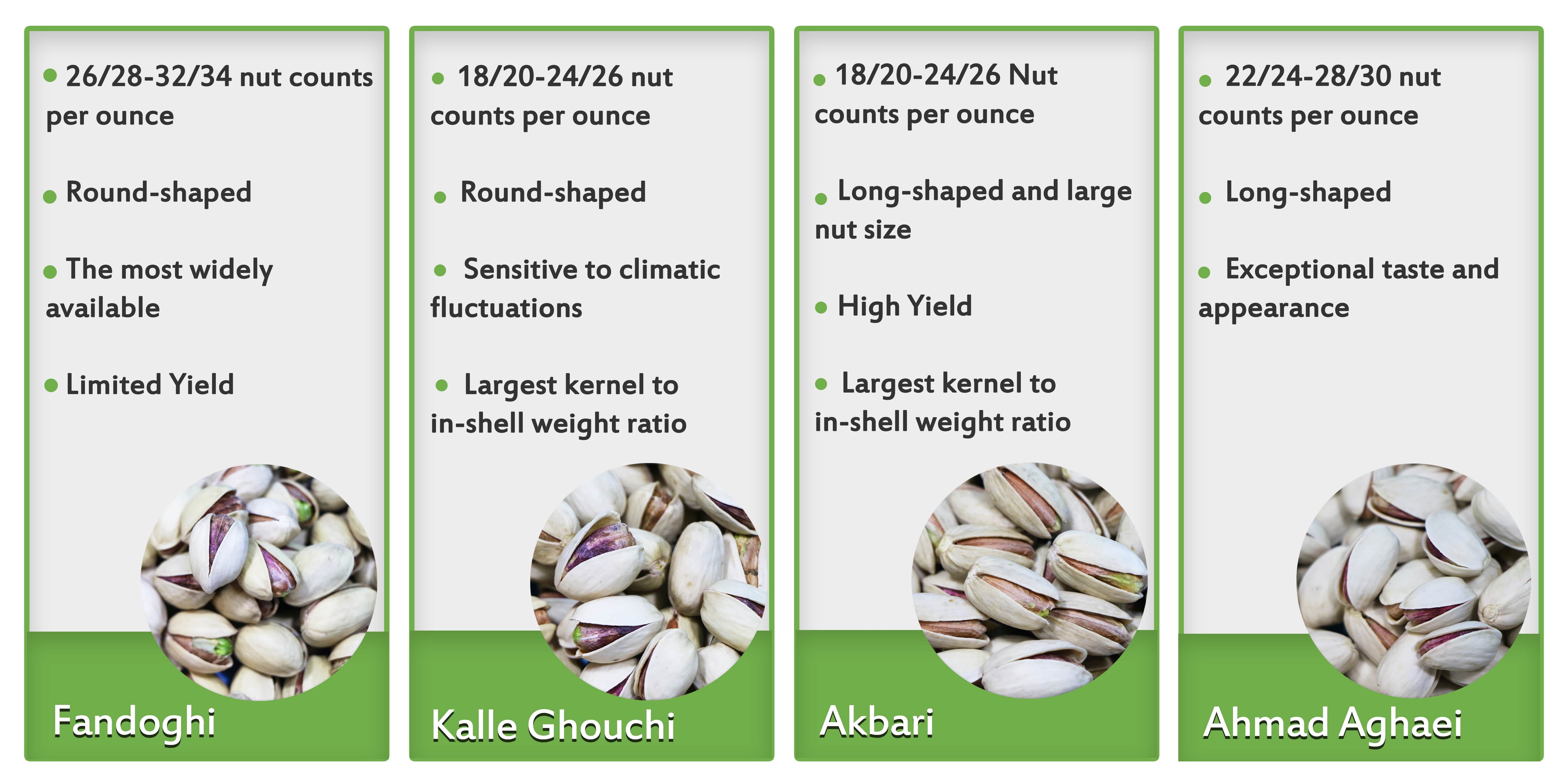 Fandoghi: Among the round cultivars, Fandoghi is the most widely available variety and is still cultivated in traditional-producing regions of Iran. At present, Fandoghi accounts for around 50% of Iranian production. However, due to its limited yield, new orchards are rarely planted with this variety. 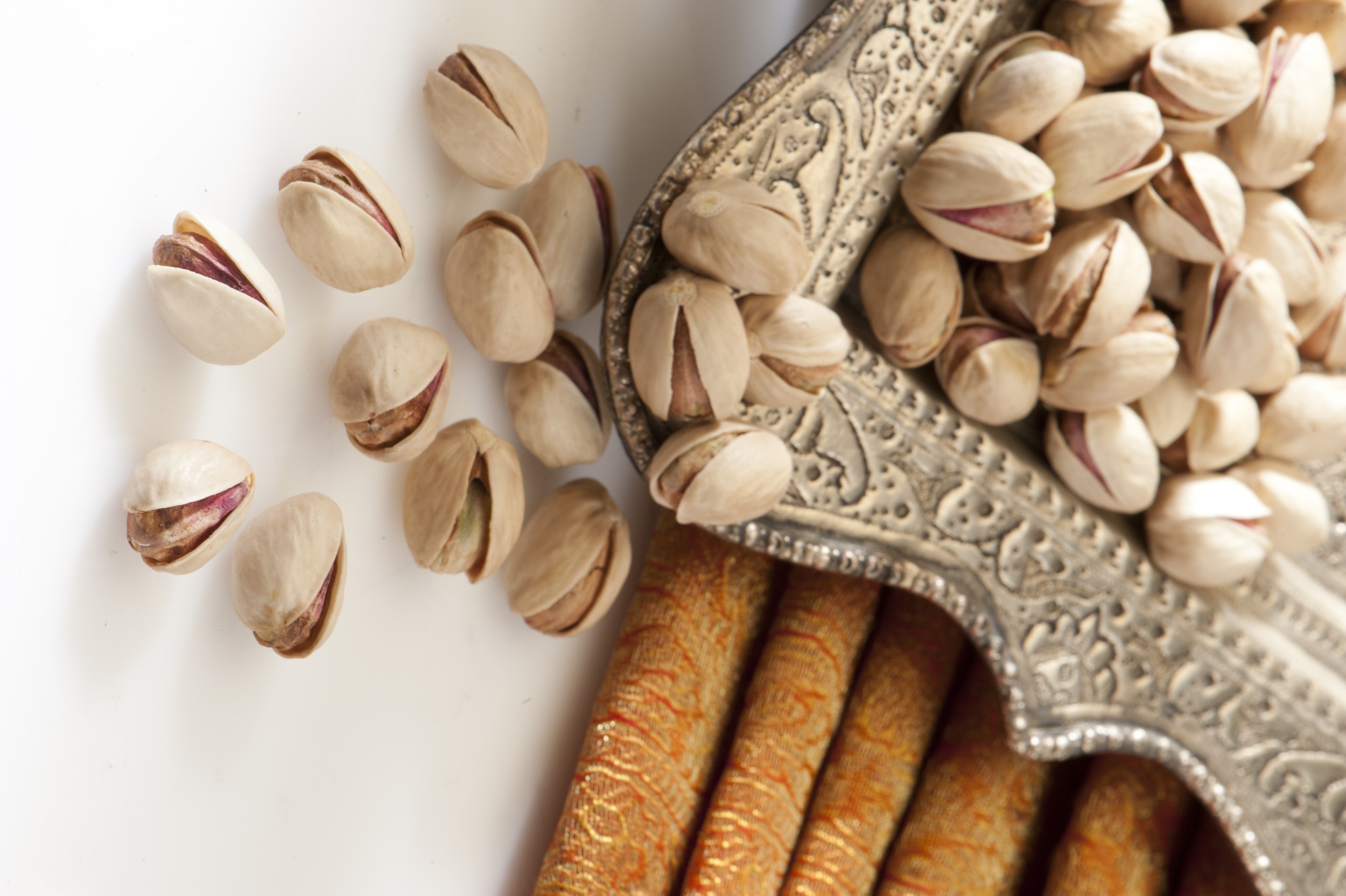 Kalleh Ghouchi (Jumbo): was a commercially successful variety, but because its production is highly affected by water shortage, water salinity and climatic fluctuations, Jumbo is no longer being budded and production comes from existing trees. 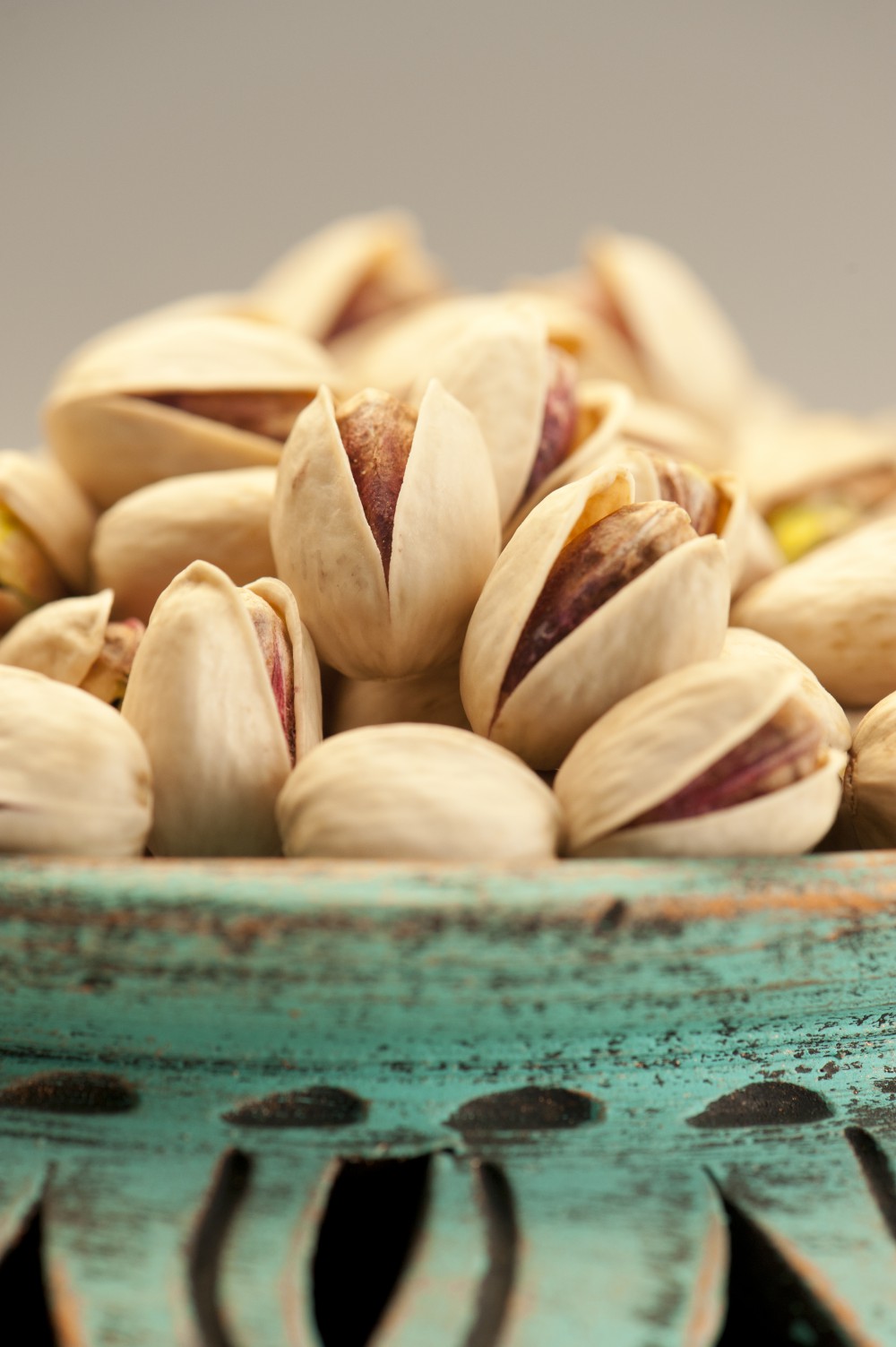 As for the long cultivars, Akbari is a long variety with increasing acreage and higher yields with a large nut size. This is the variety with the largest kernel to in-shell weight ratio and thus an exceptional value for money. 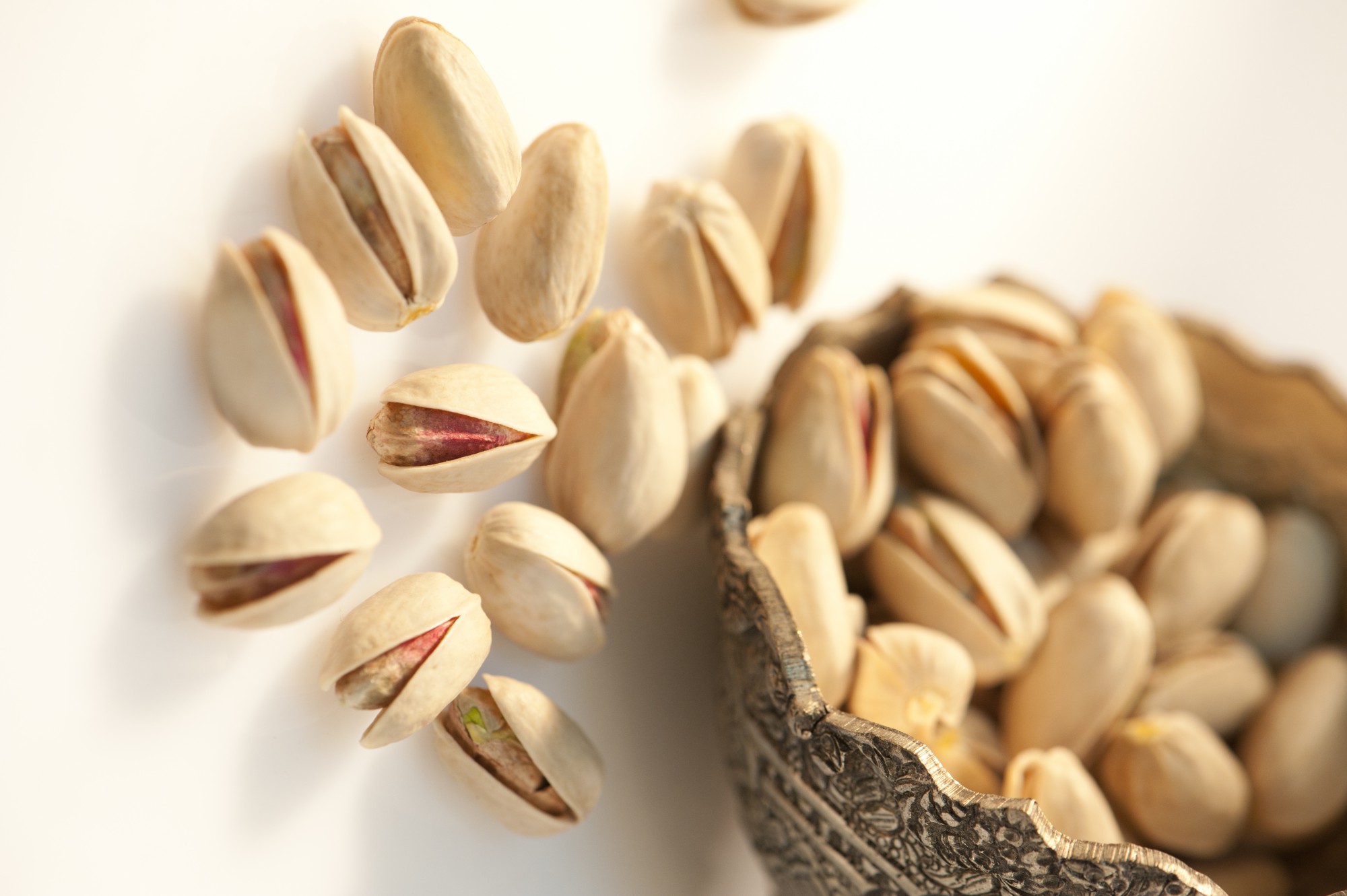 Ahmad Aghaei: is an increasingly popular commercial long variety. Resembling the Kerman variety from the US, its production is  growing as it has become very popular in export markets like India due to its exceptional taste and appearance. 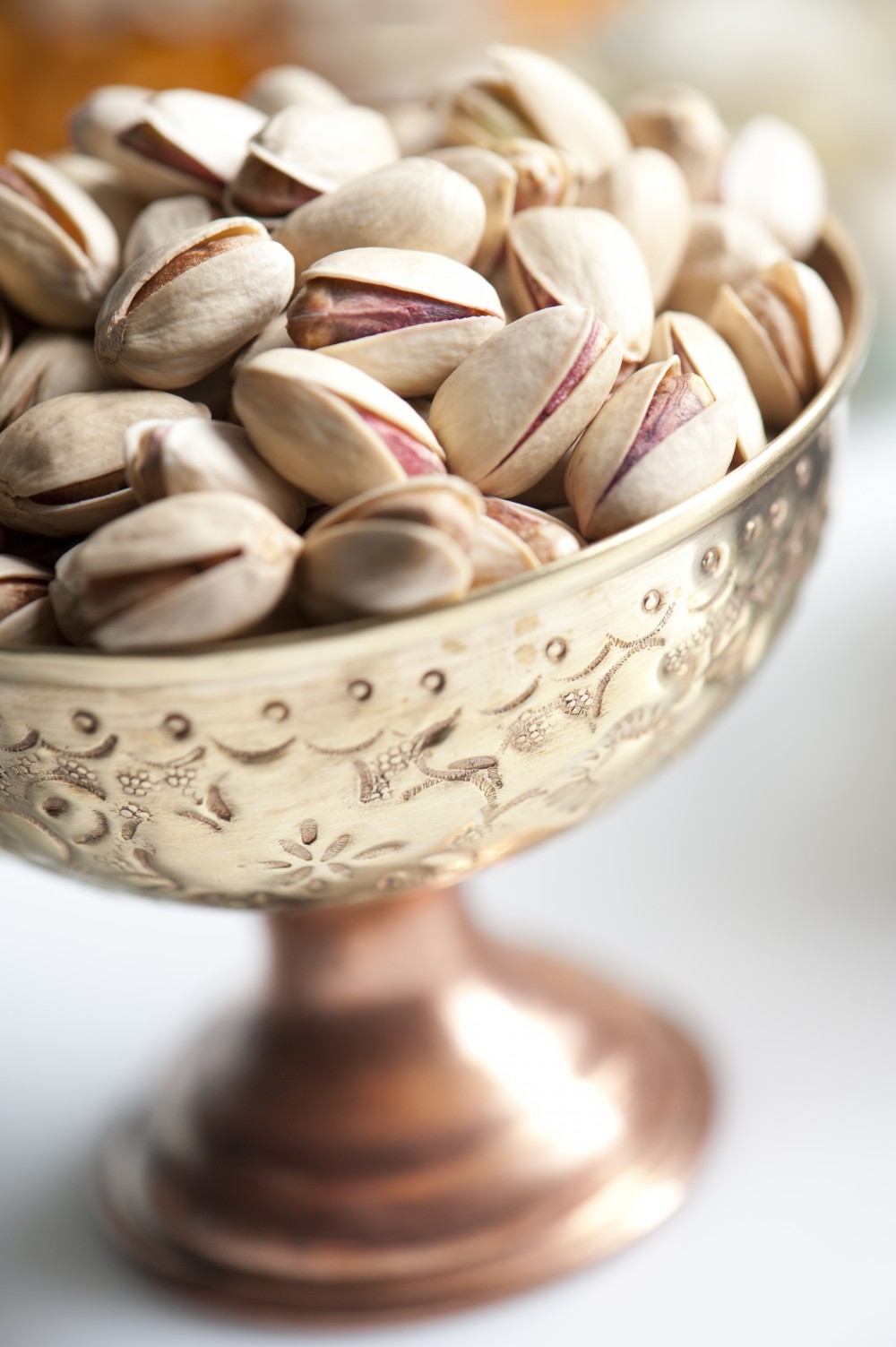 PLEASE REFER A LIST OF PISTACHIO EXPORTERS TO INDIA

Harish Kumar Raney
There are no comments posted here yet